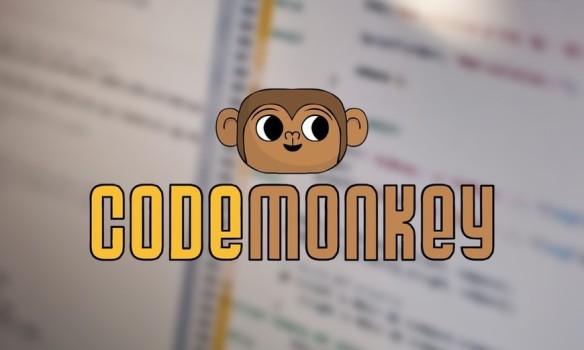 About two decades ago The MIT Media lab introduced the concept of block-based programming. The idea was to develop an interface that allowed computer programs to be built by simply dragging and dropping puzzle blocks to represent complex programming constructs and commands. With this new method for teaching and learning computer science, the hugely popular Scratch platform was born. This approach lowered the bar for experimenting with programmatic thinking, making it possible for students to create interactive animations and small games without writing a single line of code. This simple concept removed the need to learn the syntax of a formal programming language, and made teaching and learning the basics of computer science accessible to younger learners and to teachers with no formal coding background.

Outside of the classroom though, coding has always been, and still remains, a process of typing letters, numbers and symbols. This text-based programming, used in programming language such as C, Javascript and Python, requires coders to obey and conform to formal syntax. Despite the pain of dealing with typos in names of variables and inevitable syntax errors, no other coding method designed to be more “user friendly” has really caught on. Tools have been offered for managers to define business logic through a graphical user interface without writing lines of codes. Or for web developers to add interactive behaviors to their websites without learning Javascript. But in reality, neither of those substitute the power and flexibility of text-based programming. And with neither winning significant adoption, the demand for the classic skill of text-based coding continues to grow and grow.

Sourced through Scoop.it from: www.fractuslearning.com